A Celebration of Indonesia’s Finest. Hotel No. 12 – Part I

As part of Senayan City’s 10th anniversary celebrations, the prestigious mall has once again collaborated with ID12, a group of Indonesia’s renowned interior designers, to present a new exhibition concept in the form of design installation held from 15–24 September 2016. This year’s The Colours of Indonesia: Hotel No. 12 presents the designers’ creations inspired by Indonesia’s rich artistic and cultural elements, where they turned Atrium Senayan City into a live-scale mock-up hotel consisting of 12 rooms.

The exhibition was officially opened on September 15th by Head of Creative Economy Agency, Triawan Munaf, along with Senayan City CEO, Very Y. Setiady, and Chairman of The Colours of Indonesia, Ary Juwono. According to the latter, “ID12 is a breath of fresh air in the Indonesian interior design industry and strives to offer the latest in presenting an exhibition. We aim to showcase a collective work, without losing the identities, characteristics, and personal styles of the designers involved. In fact, since it was first established two years ago, The Colours of Indonesia has spread a positive effect, both to the public as the main target of the exhibition, as well as to our supporters, sponsors, and each personnel of ID12.”

Using traditional motifs and resources such as the jumputan (tie-dye), kawung (four-lobe stylized flower), parang (tongue of fire), megamendung (clouds) and traditional weaving art and bamboo as the pattern of decoration of the rooms to interpret ‘colours of Indonesia’, ID12 has indeed seamlessly created a collective work without forgetting to infuse each designer’s personal style into it.

ID12 had only 2 days and 4 nights preparation time to construct 12 rooms in Hotel No. 12 which involved almost 750 workers, contractors, and suppliers from sponsors such as Magran, Serip, Moie, Taco, Citatah, Amethyst, Fagetti,  Blackwoord, Elite, Forme, Java Chic, Gita Laras and many more.

Aside from the impressive exhibition, visitors are welcome to attend a series of educational sessions at the main stage. Various events were held every day, ranging from talk shows, book launches, as well as showings of products and furniture for everyone to enjoy. More importantly that the impressive exhibition was also celebrated by general public and dccor lovers.

Shirley’s philosophy when it comes to design projects is to harmonize the aspects of functionality, comfort, and elegance. This project is no exception. Shirley selected a black and white palette as background to accentuate the colourful flowers that filled the space. “I designed my flower shop concept to heighten and liven up the senses of our body, such as sense of smell, sense of sight, and sense of touch,” says Shirley. “The inspiration for my flower shop comes from glasshouses in Europe, whereas for the ceiling and building itself, I took note to make it look like flower petals – meaning, there are no sharp edges.” Shirley was also greatly inspired by the parang ceplok pattern, which resembles a flower petal and was used as the ceiling lamp pattern. 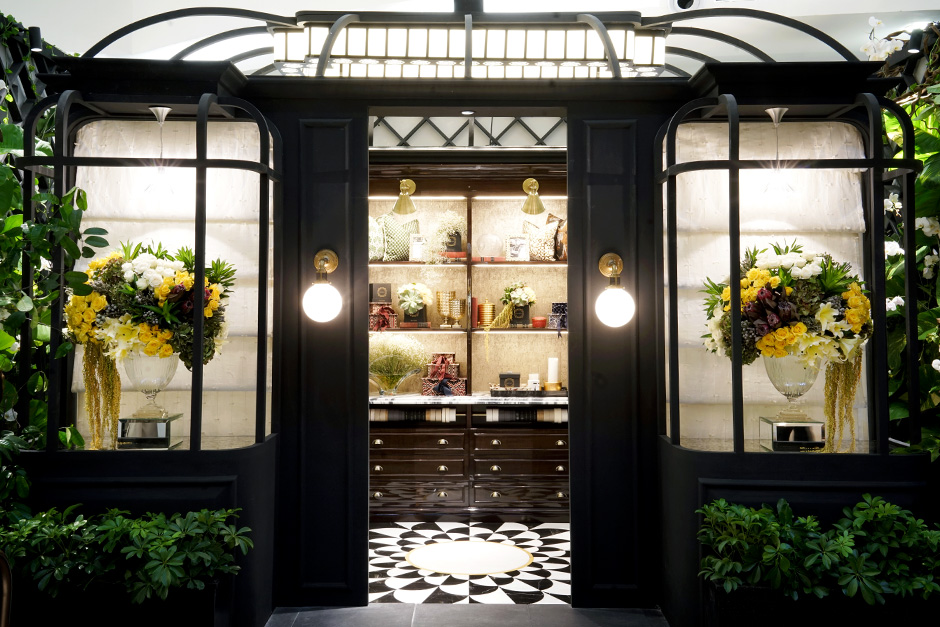 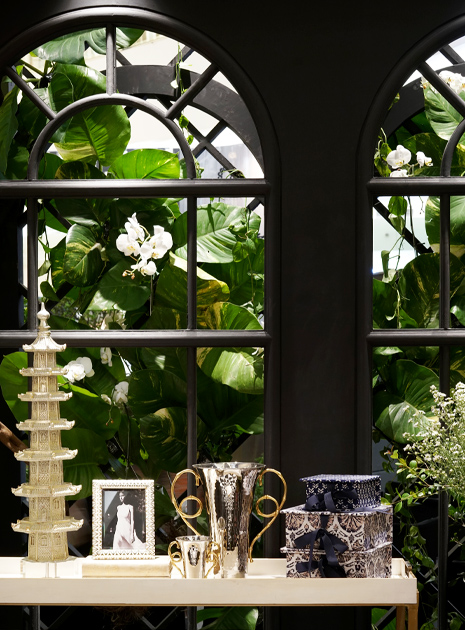 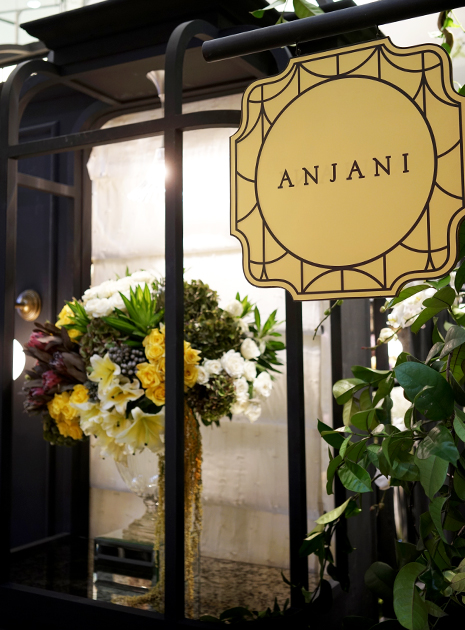 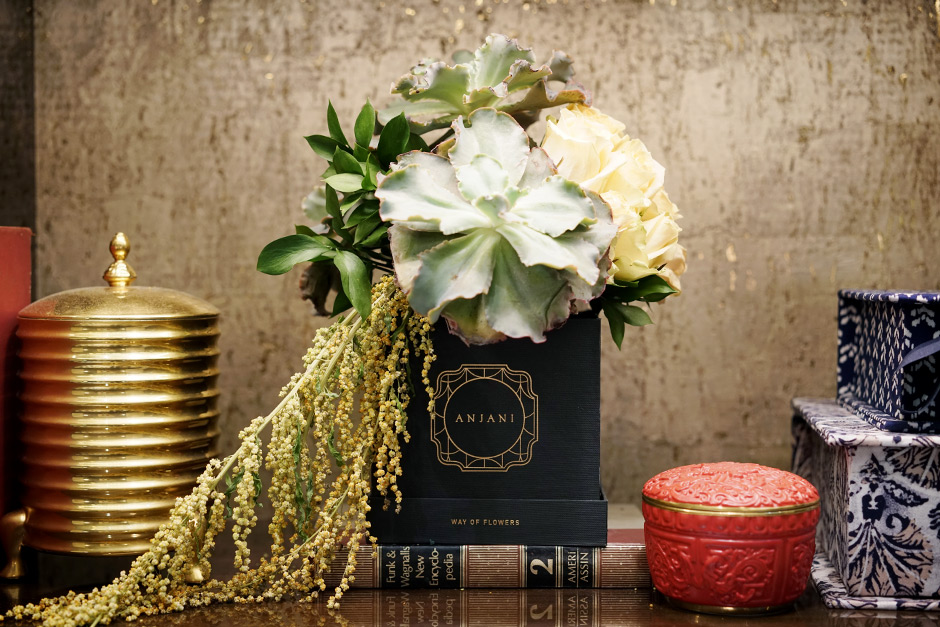 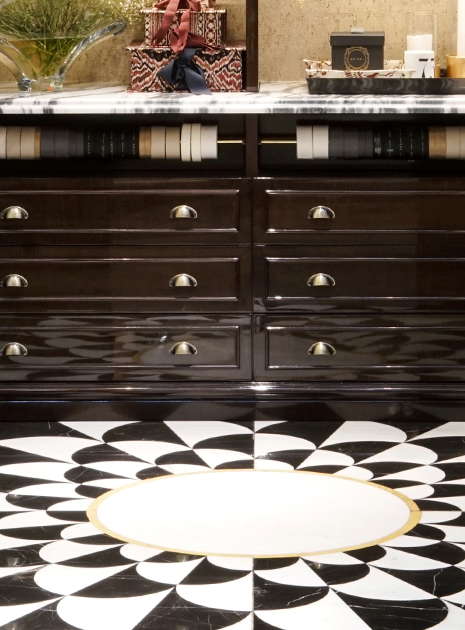 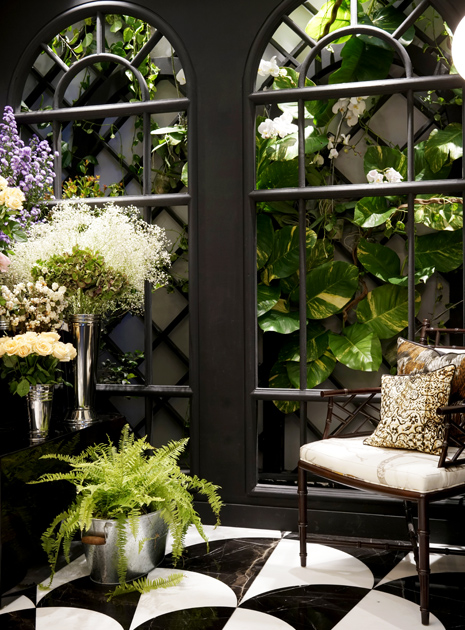 Nothing evokes a feeling of elegance better than songket, a luxurious traditional woven fabric with intricate patterns that interweave threads of golds and silver. This is exactly why Sammy chose this traditional Palembang textile as inspiration for The Songket Boutique. If possible, this elegant motif complements the golden champagne and white colour palette even more perfectly than you’d imagine. 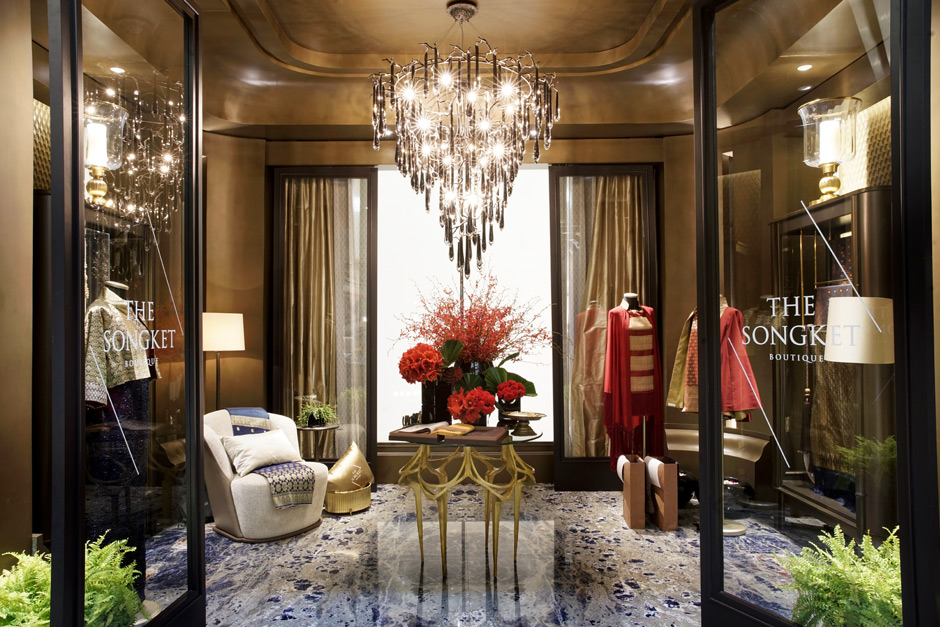 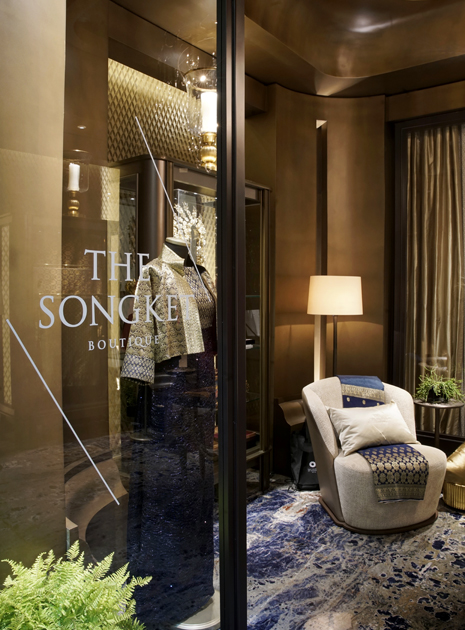 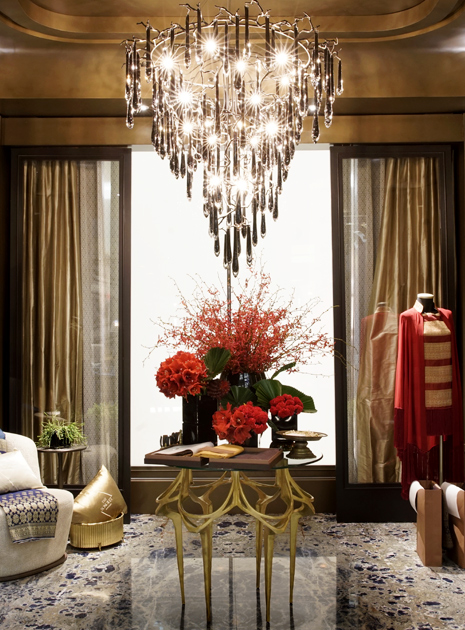 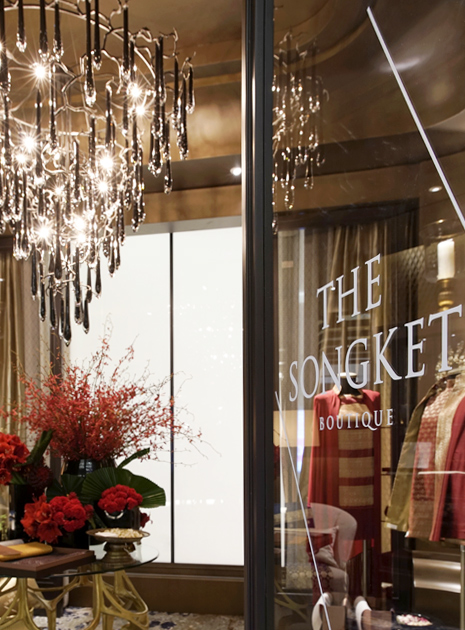 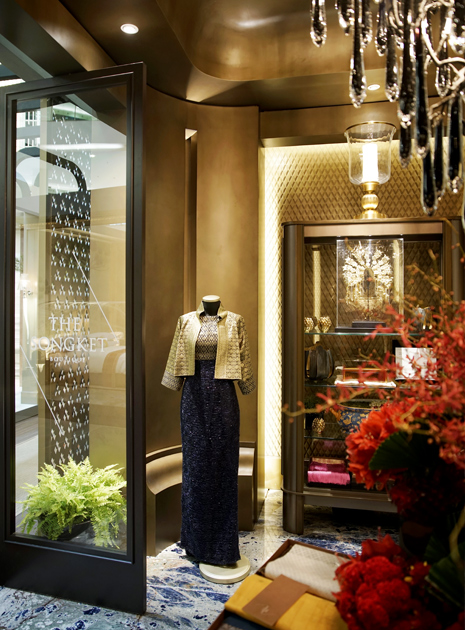 Not only did he used bamboo as table decorations, but it also appeared in the wooden decoration as the main element of the wall. It should be a well-known fact that bamboo is such a representative of Asia, including Indonesia. “Which is why I took bamboo as the main concept. I love the overall feel of this setting because it invariably connects one to another,” says Agam. 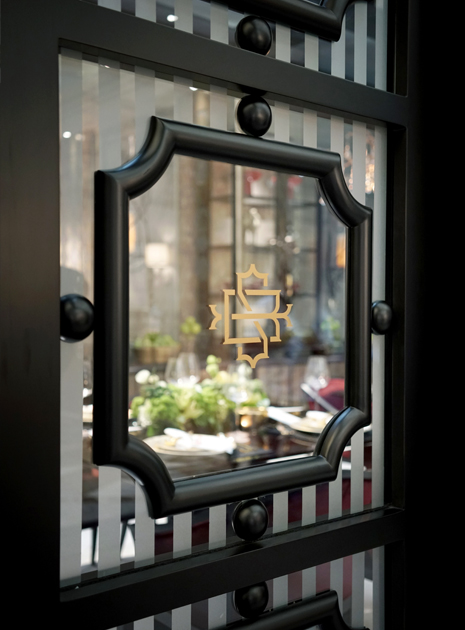 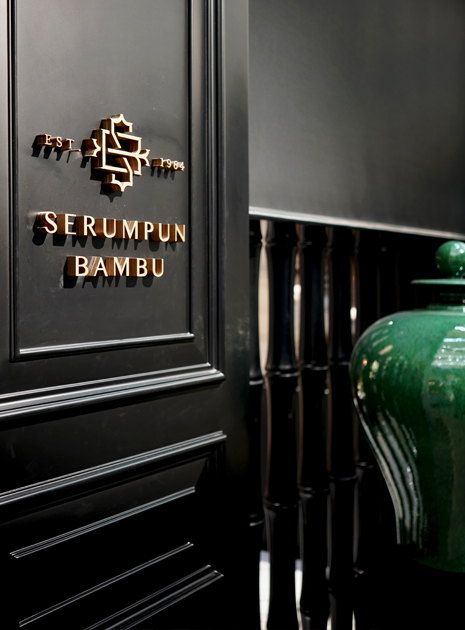 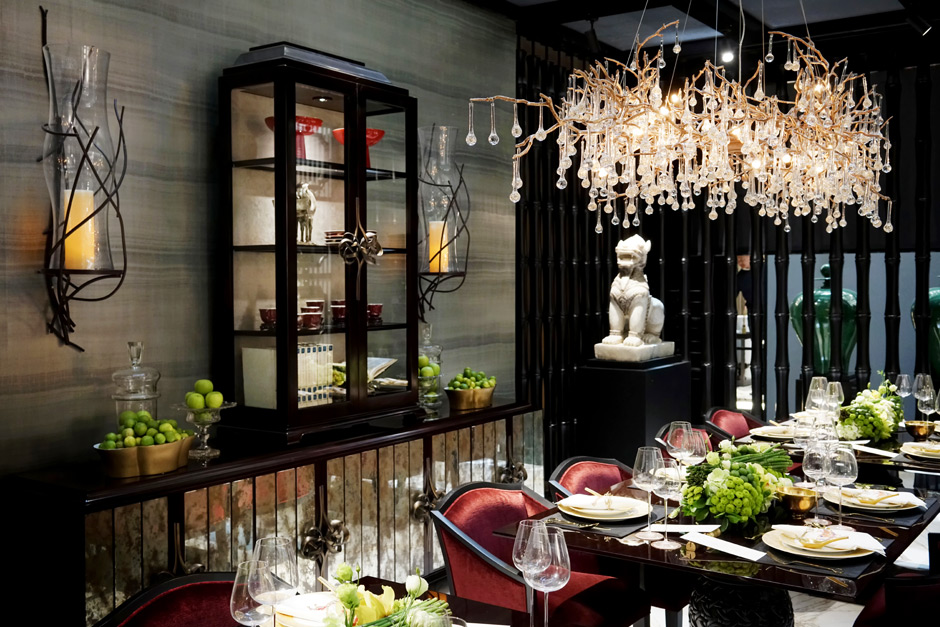 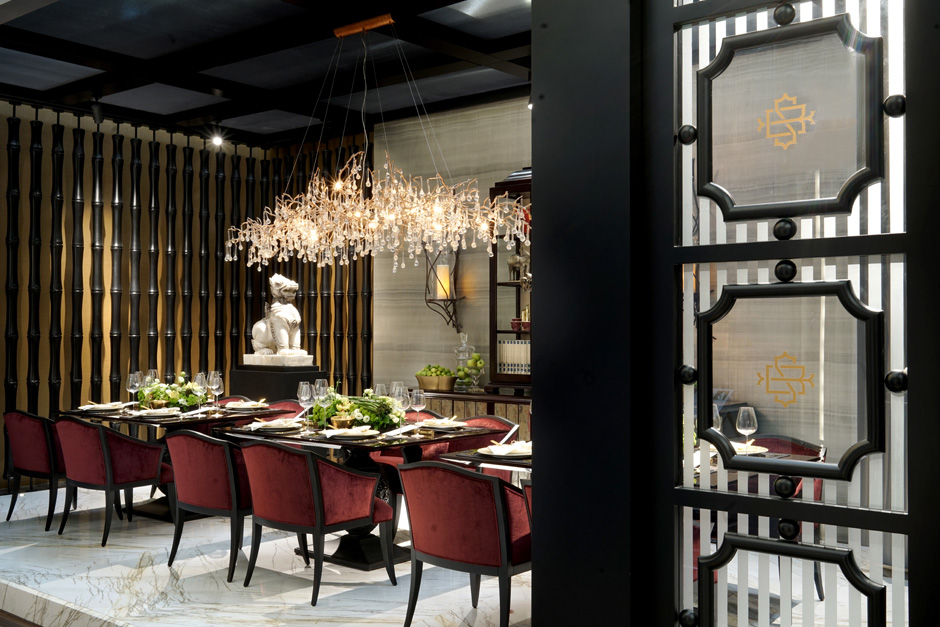 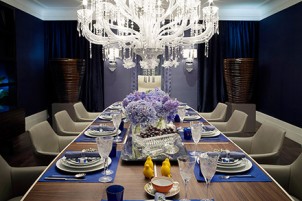 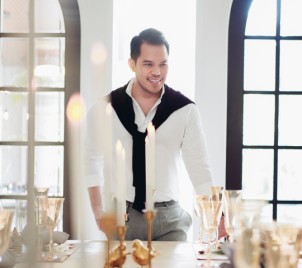 The Huzhou Club Center in Zhejiang by Studio Marco Piva

Huzhou Club Center in China by Studio Marco Piva is inspired by the sinuous shape of the Gingko tree leaves expressed through the use of innovative...