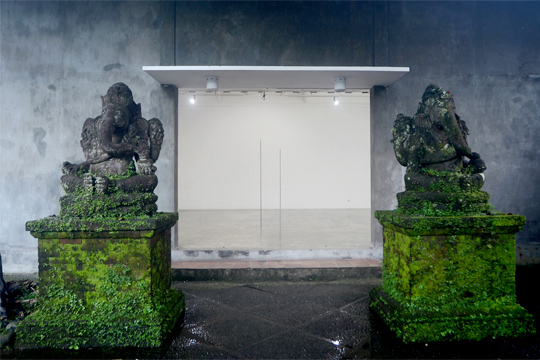 ­­­­­The practice of Marco Cassani is based on a unique combination of positions that are quite peculiar within the field of art. On the one hand he decided to live and work in Bali, which is probably one of the most idealized places on earth, subject of myriad different kinds of exotic takes; on the other he devoted himself to a practice that is deeply connected to the tradition of Conceptual Art. 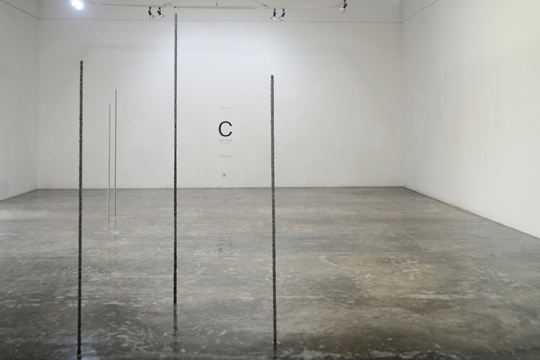 Despite the recent understanding of the global scale of the so-called Movements of the 1960s and 1970s – Conceptual, Minimal, Land, Performance, and Pop Art – these positions still remain at odds with the unwritten rules of art. Furthermore, while museums have presented exhibitions that highlight the international nature, beyond Europe and United States, of Minimal Art, Land Art, and Pop Art, Conceptual Art, despite the famous exhibition ‘Global Conceptualism: Points of Origin, 1950s-1980s,’ presented at the Queens Museum in 1999, paradoxically seems to be still related to the center – as obsolete as this word, and its counterpart periphery, might be.* 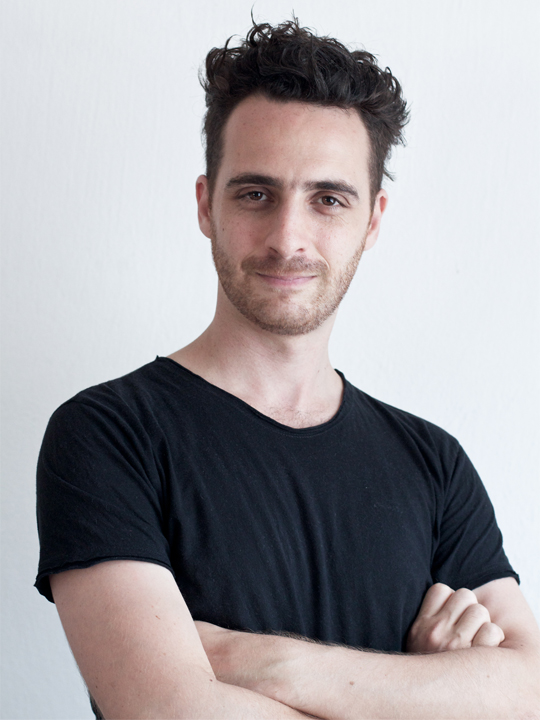 Marco Cassani is not alone, if you consider Francis Alÿs in Mexico or Paola Pivi in Alaska, and yet these are very specific and unique positions that belong to the notion of Post Conceptualism or Neo Conceptualism. In other words, Cassani is part of a very small tribe that is fighting for its survival. Another aspect making his position different from Alÿs and Pivi is the fact that Cassani decided to create his conceptual works not only in Indonesia – whose thriving art scene, now becoming international, has little tradition, if none at all, of Conceptualism – but in Bali, which presents an even more extreme situation. 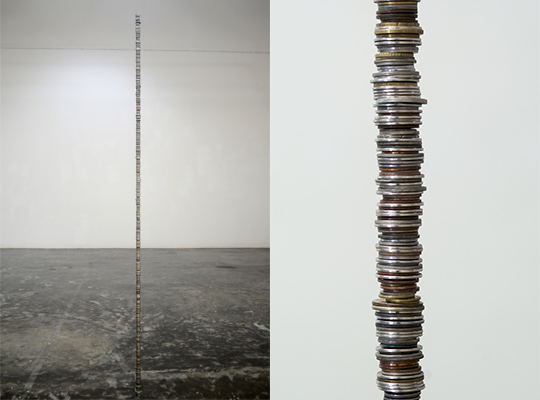 We might argue that for many artists – from Chris Ofili to Peter Doig, from Wim Delvoye to Bali’s longtime resident Ashley Bickerton – the decision to move to places considered exotic or remote can be already considered a conceptual action. Yet, while their amazing works are still dealing with the tradition of Modernism – Painting and Sculpture – Cassani and his few tribe members are definitely going beyond that, generating a double twist. 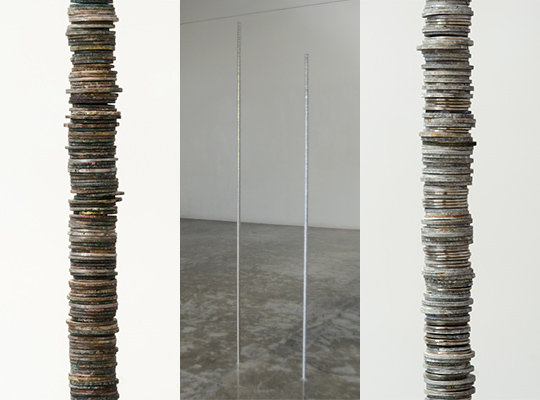 For all these reasons, I believe that Cassani’s role is that of pioneer. More than a neo-Gauguin, escaping the metropolitan life in the West in order to paint in solitude in some remote island in the Far-East, Cassani resembles a strange mix between Lawrence Weiner and Robinson Crusoe. His works of art, often based on instructions, immaterial at their very core, are ideas to be executed in the unique social environment of Bali, a place that in the last ten years has changed and almost forgot its role of Western paradise.

From his interest in the role of currency, to his desire to create alternative forms of communication, new languages, from his desire to analyze the notion of labor and the practice of exhibition making, in parallel with that of art making, Cassani’s modus operandi resembles that of artists who are acting in the most rarefied and sophisticated art context (New York, London, Paris) with the ‘only’ difference of doing what he does in a place that has not tradition, no reception and very little understanding, “lost in translation” somebody might say.**

At the same time his work is completely local, it is rooted in the Balinese condition, which is not so much that of the ex-pat but rather that of somebody, who tries to incorporate his presence, his creative eye, his ideas in the scene, rather than looking at the scene from the position of voyeur.

‘C’ Marco Cassani’s first solo exhibition at Honold Fine Art is a celebration of all of these desires, an ode to Conceptual Art that echoes from the Monkey Forest.*** 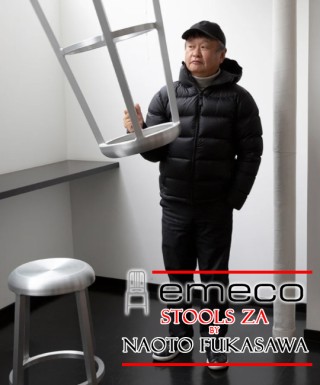 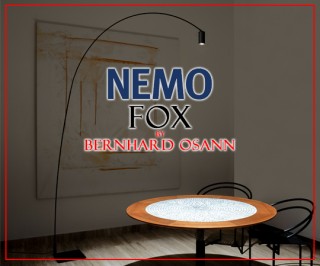 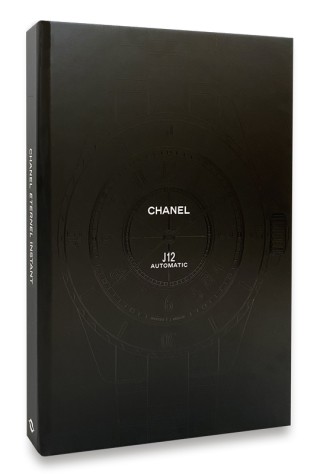 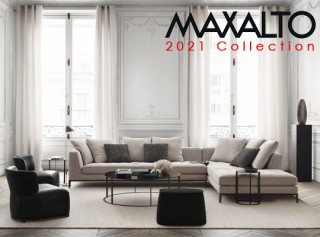 To celebrate its 75th birthday, Graham & Brown together with Sacha Walckhoff produced a collection of Paper Game wallpapers with graphic designs, fresh,...