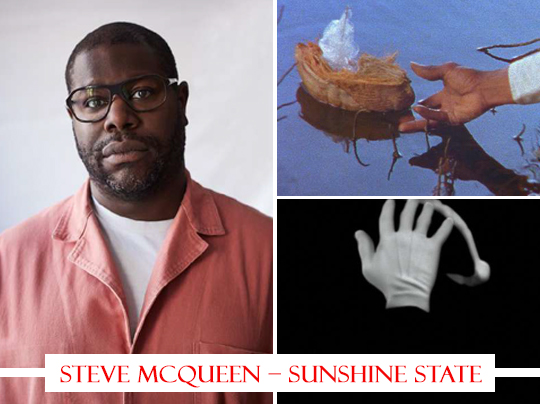 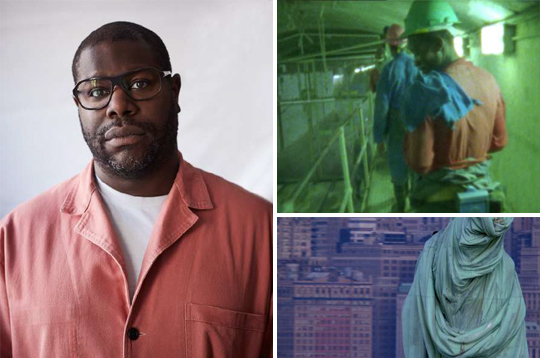 Featuring works from across McQueen’s career, presented across the Navate space and the exterior of Pirelli HangarBicocca, the exhibition will also include the world premiere of the new video installation Sunshine State – a work that has been in the artist’s mind for more than twenty years, and commissioned by the International Film Festival Rotterdam (IFFR) 2022.

Lauded as one of the most important contemporary artists and filmmakers, Steve McQueen (London, 1969; lives and works in London and Amsterdam) has had a major influence on the way film is shown and understood. Taking a radical look at the human condition, its dramas and fragility, McQueen’s touching and thought-provoking work asks important questions about urgent issues, such as the construction of identity, belonging, and the right to freedom.

“Sunshine State” will present an immersive experience of Steve McQueen’s unique visual language. His work always aimed at understanding and penetrating reality and the deepest meaning of existence. The six film works in the exhibition are among the most important of McQueen’s career, representing free narrative models and unexpected points of view on wide-ranging, intersectional aspects of historical and contemporary social contexts. 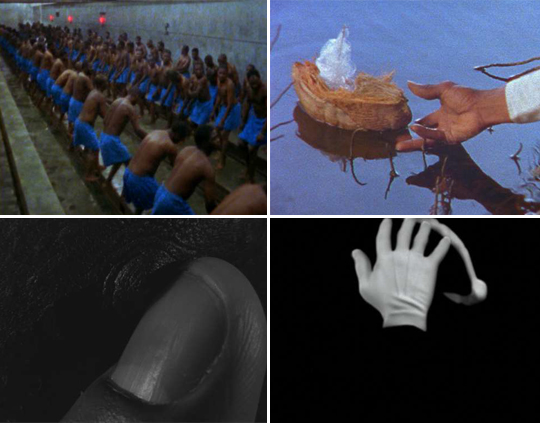 In a career spanning over 25 years, Steve McQueen has created some of the most significant works in the visual arts, using moving image as a sculptural form that moves in space and time. In 1999 he won the prestigious Turner Prize and has also directed four feature films: Widows (2018), 12 Years a Slave (2013), for which he won the Oscar for Best Picture, Shame (2010), and Hunger (2008), which earned him the Caméra d’Or at the Cannes Film Festival. In 2020 he also created Small Axe, his first five-episode mini-series and, most recently, a series of documentaries for the BBC, Uprising (2021), Black Power: A British Story of Resistance (2021) and Subnormal: A British Scandal (2021).

In McQueen’s work, the language of visual art and cinema combine to explore current, pressing issues such as race and post-colonialism. Starting from the experience and oppression of black and racialized communities, McQueen develops a broader reflection on human beings and their identity. In his experimental films and videos, McQueen poetically projects his own presence onto the subjects represented, emphasizing the close link between bodily existence and subjectivity, between reality and its representation.

Steve McQueen expanded his work within the exhibition spaces, creating a unique audio- visual experience for visitors. As the artist says: “I am not interested in manipulating people. The complete opposite. I am interested in a truth… the most horrific things sometimes happen in the most beautiful places… I cannot put a filter on life. It’s about not blinking.” In this way, McQueen also addresses the material and physical quality of moving images, raising questions about the ways in which the film medium can shape the surrounding environment and the viewer’s look, and in turn be modified by it.

The Exhibition
“Sunshine State” is curated by Vicente Todolí and organized in collaboration with Tate Modern, London, where the artist had presented a first version, titled “Steve McQueen,” from 13 February to 6 September 2020. For Pirelli HangarBicocca, McQueen has conceived a site- specific exhibition project and a new selection of works that unfolds in the Navate and Cubo spaces, and on the exterior of the building. Through a non-chronological layout, the exhibition aims to offer a survey of Steve McQueen’s career in the visual arts, highlighting the evolution of his practice over the last two decades. Taken together, the six film/video works presented here form a visual narrative, revealing the artist’s radical take on reality and offering an opportunity to imagine new readings of McQueen’s work. 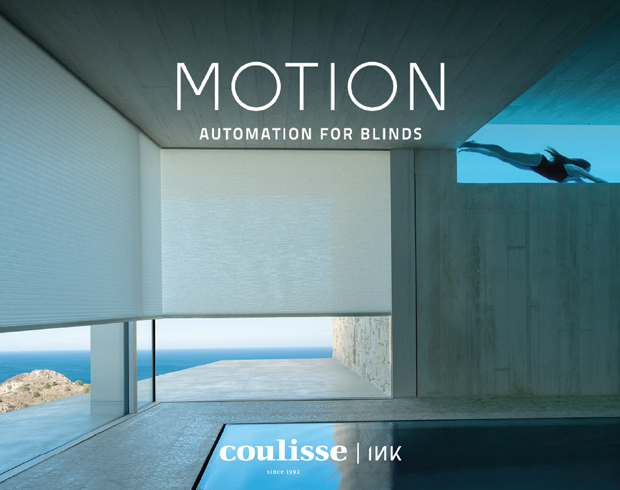 The title of the exhibition evokes the artist’s new work, Sunshine State (2022), commissioned and produced by the International Film Festival Rotterdam (IFFR) 2022, which will have its world premiere at Pirelli HangarBicocca. The video is a reflection on the beginnings of Hollywood cinema and the influence that it has had on the perception of issues of identity.

The exhibition opens with Static (2009). Projected on a large, suspended screen at the center of the Piazza, aerial shots of the Statue of Liberty in New York alternate in rapid sequences. The disorienting close-up images of the monument question its symbolic function and capture the sense of instability and precarity of the Western world’s idea of individual freedom. The film is a counterpoint to the work presented in the Cubo, Western Deep (2002), which closes the exhibition. The film leads the viewer into the depths of the Tau Tona gold mine in South Africa, known as “Western Deep” during the apartheid era, and offers a bitter insight into the harsh working conditions of the miners. Shot on Super-8 mm film, the grainy footage shows a claustrophobic, dark setting that contrasts with the more open, allegorical vision of the former work.

The artist created Western Deep in conjunction with another film, Caribs’ Leap (2002). It is a two-part work: one part is broadcast on a LED screen of the exterior walls of the Navate, while the other is projected within the exhibition space. The title refers to the dramatic historical events of 1651, when the French conquered Grenada, the Caribbean island where McQueen’s parents are from. Rather than submit to the colonial government, some of the local resistance fighters and rebels threw themselves off a cliff (Caribs’ leap), choosing death over captivity and slavery. The film tackles the racialization and dehumanization of the black and native body, colonized and enslaved.

In Charlotte (2004) and Cold Breath (1999) Steve McQueen explores the body in its deepest intimacy and physicality. The first of the two works, shot on film, features a close-up of actress Charlotte Rampling’s eye. The artist’s finger enters the shot, momentarily touching the woman’s eyelid and pupil. McQueen invites viewers to become witnesses to this scene, emphasizing the voyeuristic aspects of the act of watching as a body is transformed from subject to physical, manipulable object. Similarly, Cold Breath shows the film-maker stroking, pulling and pinching his own nipple. The obsessive movement of the fingers exposes the thin line between desire and violence, between pleasure and pain. 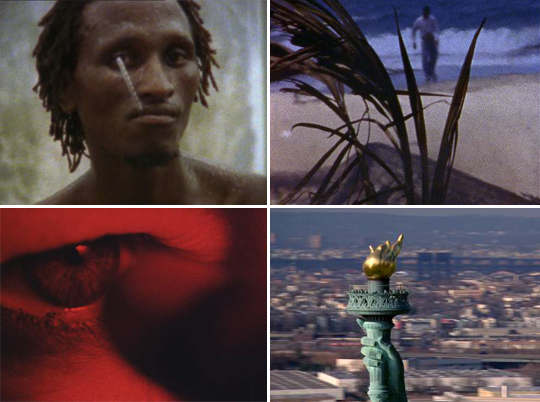 The exhibition will be accompanied by a new catalogue, designed by Irma Boom, on the artist’s production in the past twenty years, including extensive photographic documentation with contributions by Paul Gilroy, Cora Gilroy-Ware, Solveig Nelson and Hamza Walker. (Pirelli HangarBicocca) 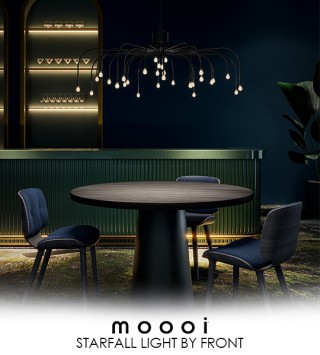 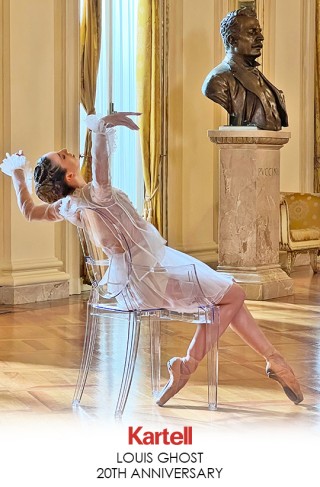 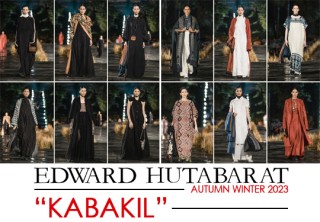 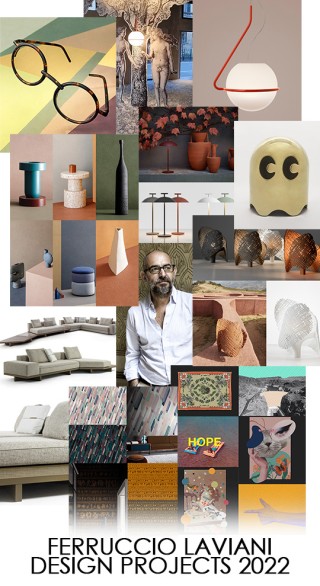 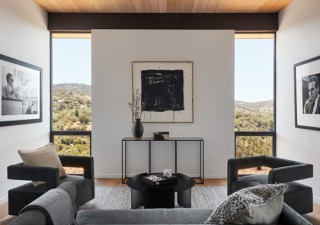 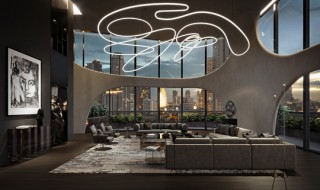 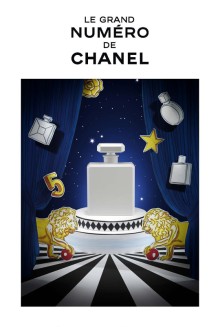 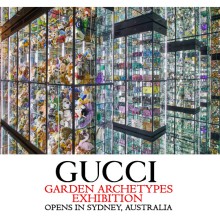