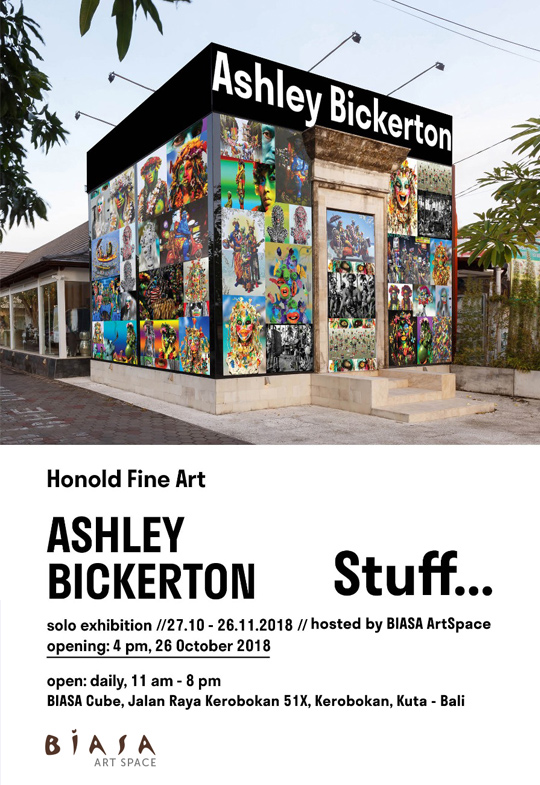 Honold Fine Art (HFA) is excited to present the first solo show of Ashley Bickerton in a gallery context in Bali, Indonesia. For this exhibition HFA is in collaboration with BIASA ArtSpace, which is hosting the exhibition in its Bali venue BIASA Cube.

STUFF… is a presentation focusing on Bickerton’s photographic works from the years 2006-2018. They originate from different phases of his artistic painterly practice and have been reprinted in collaged combinations to exactly fit the four walls of Biasa’s ‘almost modernist’ glass cube. The exhibition thus not only figures as an installation in situ, but also amounts to a pre-retrospective on a small and intimate scale, investigating the tight relation between photography and painting in Bickerton’s oeuvre over the past decade. Inside the cube Bickerton’s new monumental figurative sculpture F.O.B. 2 (2018) will be presented.

Ashley Bickerton is recognized internationally for his achievement to ‘overlay’ painting, photography and sculpture. His aesthetic engages on an almost surrealist level, where, by means of parody, exaggeration, pathos, shock and artifice, he ‘desires to describe commonly understood things in completely unexpected terms.’

Born in Barbados, and raised and educated in Ghana, Guyana, England, Hawaii, the Balearic Islands and California, Bickerton, as Paul Theroux in The Guardian sharply observed, has become a ‘connoisseur of not belonging.’ After having lived and worked in New York City for 12 years, however, being a passionate surfer as well, he settled on the island of Bali, where he is living and working for the past 24 years now. Although Bickerton certainly never completely leaves his outsider’s perspective, this solo exhibition in the beautiful and inspiring island of Bali, known for its rituals and spiritual ceremonies, its thriving handicraft community but also for its stark contrasts and intense touristic usage, foregrounds Ashley Bickerton’s strong relationship with tropical and island culture, with Bali, and with Indonesia’s contemporary art scene.

Ashley Bickerton (1959, Barbados) graduated from the California Institute of the Artsin 1982 and continued his education in the Independent Studies Program at the Whitney Museum of American Art, New York. A seminal figure in the East Village scene of the mid ’80s in New York, Bickerton was one of the original members of a group of artists known as ‘Neo-Geo,’ and to this day remains an influential figure with a younger generation of artists. His work can be found in numerous museum collections worldwide, including the MoMA, New York and the TATE, London. Last year Ashley Bickerton had his first major UK retrospective titled Ornamental Hysteria, compiling more than 50 works from four decades at the Newport Gallery in London. The artist lives and works in Bali, Indonesia. 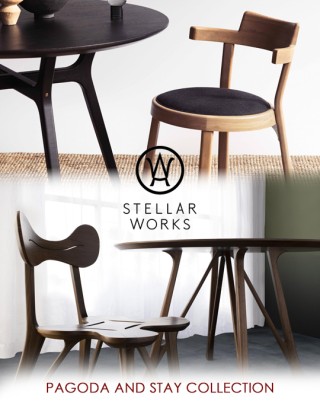 Emphasizing natural materials and translating classic forms into contemporary modern and designed for efficiency and comfort, Stella Works is a collection... 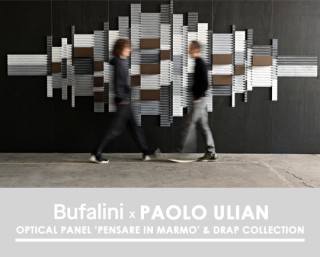 Simple graphic refinement with careful color selection looks elegant and luxurious with the tableware collection from Zen's latest collaboration with... Deutsche Telekom Design team will be making their debut at Milano Design Week from 6 to 12 June 2022 to exhibit the product concepts. JULIAN SCHNABEL – ‘For Esmé — with Love and Squalor’ ADORNO presents “Departures”, a Jordanian collection created in collaboration with the Office of Her Majesty Queen Rania Al Abdullah during Amman... 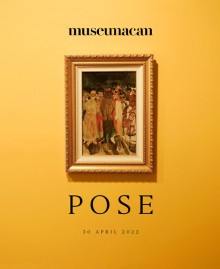 April 30 – September 18, 2022, Museum Macan Presents POSE, a critical observation of the spectacle of social class, the leisurely pursuits of elites... 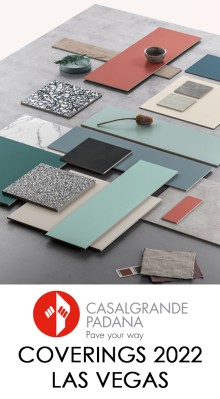